Visit France Immerse yourself in the heart of Marseille, the Phocaean city

Prepare your guided tour in Marseille.

All the must-see places to visit in the city of Bouches-du-Rhône and its region. Go for beautiful walks in the creeks and discover the old port city of neighborhoods to the neighborhood of the Panier district through the Corniche Kennedy.

To make your trip even more exciting, contact one of Marseille’s tour guides 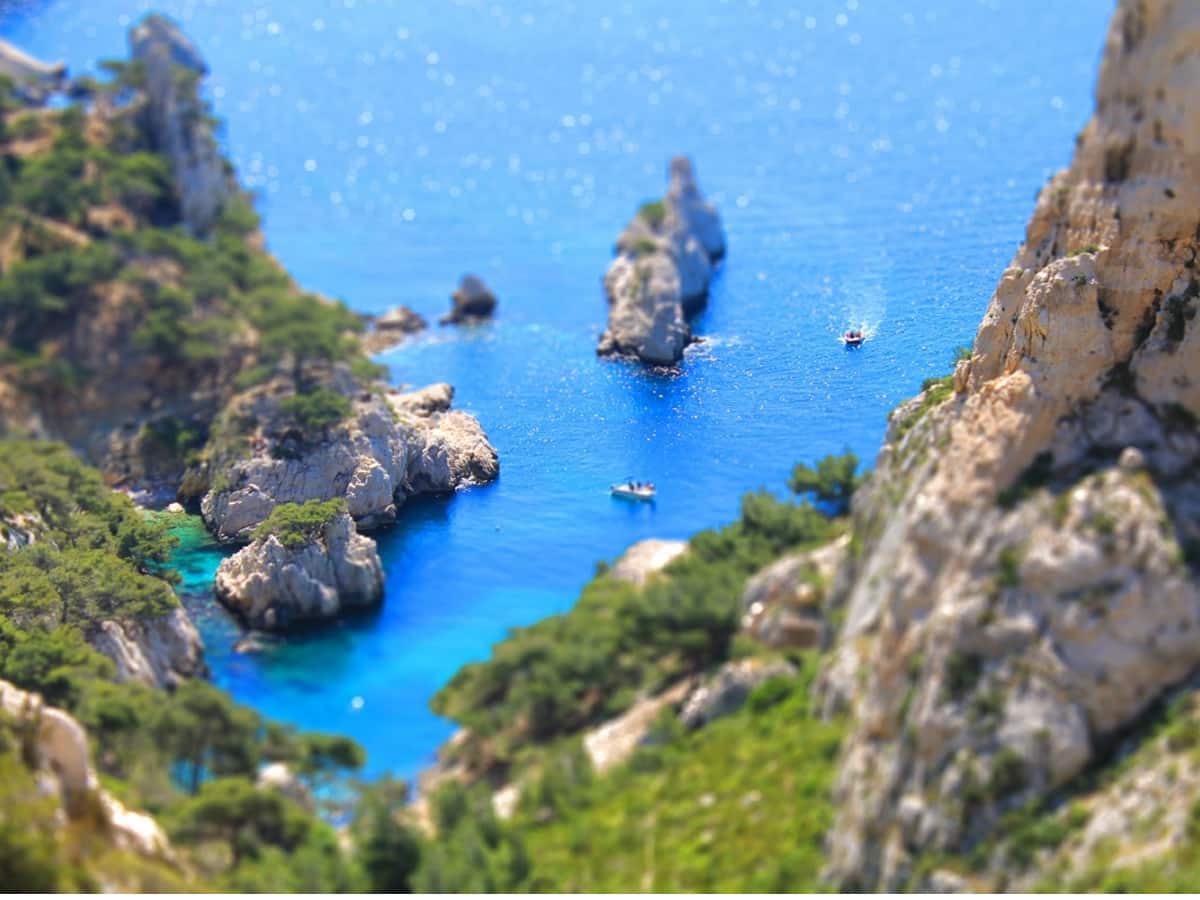 The Basilica, also known as the “Good Mother”, was built in 1853.
It is located on a limestone hill at over 140 meters above sea level.

This port has been since Antiquity one of the first trading center of the Mediterranean.
Today it is a center of pleasure and the place essential of the popular gatherings of the city.

The “Panier” is the oldest district of Marseille but also the most typical.
Through its narrow streets you have the impression of walking in a small village of Provence.

Very old building that was built in 1640, the old charity was renovated in the XXth century to become a great multicultural center. There are museums, association centers, schools, cinemas and temporary exhibitions.

Along the sea from the beach of Catalans to the beaches of Prado.
The Corniche Kennedy offers one of the most beautiful landscape on the Mediterranean.

A picturesque neighborhood by the sea, the Estaque district is a haven of peace where many painters have lived since the 19th century.

On 18 hectares, Borély Park offers lots of activities and has a beautiful botanical garden in its center.

It is one of the most lively neighborhood of the city Marseille but also one of the largest place dedicated to Street Art.

Centre for culture and the arts with concert and exhibition venues and 60 artistic organisations.

This charming little fishing port is a charming place with some of the best restaurants in the city.

This fortress was built under the orders of François 1st and served as a prison for more than 400 years. It is located on one of the islands of the Friuli archipelago.

the archipelago of Friuli is composed of 4 islands: Ratonneau, Pomègues, Tiboulen and If.There are beautiful walks along the many beaches, coves and creeks.

Majestic cliffs, the Med stretching as far as the eye can see.
The most beautiful coves

Located just after the port of Pointe Rouge, the calanque of Callelongue is at the end of the 8th arrondissement of Marseille, at the beginning National Park.

Other articles for Visit France 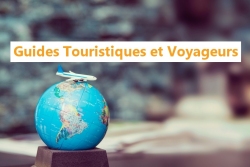