Take a trip in Albania

Albania has been the country of great civilizations (Hellenistic, Roman, Byzantine, Ottoman, and the Illyrians, the ancestors of the Albanians). That is the reason why this country is rich in archeological sites, most notably the Butrinti Park, which is absolutely worth visiting. Related to the nature, you will discover its coastlines, the Ioanian and the Adriatic costs, It’s amazing lakes, mountainous landscape, and thick forests. This country, which is an undiscovered gem of the Mediterranean, has developed similarly to Greece in the 1950s. Even though its touristic infrastructure has just begun to be developed, there are many magnificent places to enjoy and walk around in which are not yet overcrowded by the mass number of travelers. You will easily find many Albanian tour guides in Tirana, or wherever you go, who will make sure you don’t miss anything about this region, which is not very well-known. 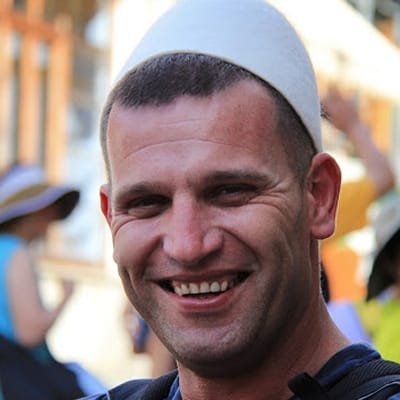 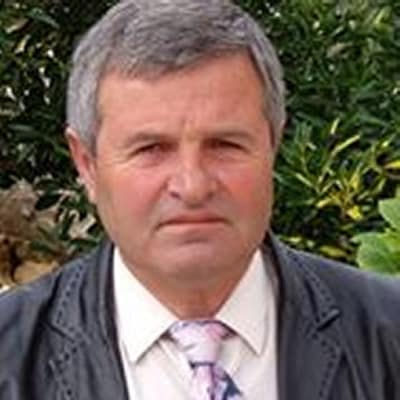 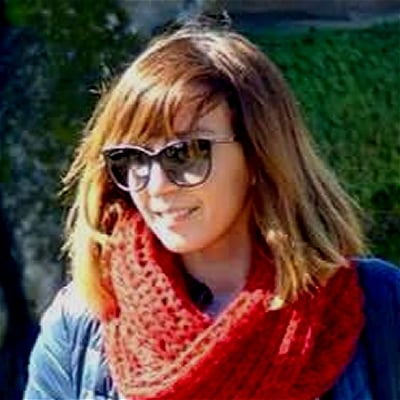 Thanks to Halit Allkushi Tour Guide in Albania

Other countries in Europe

We use cookies to guarantee the best experience on our site. If you continue to use the latter, we will consider that you accept the use of cookies.Ok