If you want to see all this, I’m waiting for you here in this adorable country where..
✅ In 2011, archaeologists discovered the world’s oldest winery in a cave near the village of Areni.
✅ The world’s oldest shoe comes from the same excavation.
✅ Armenia was the first country to adopt Christianity as the state religion in 301 AD etc… 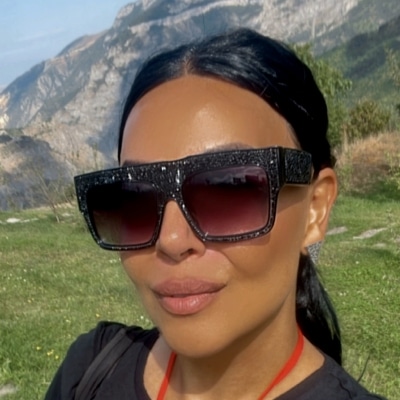 Other tour guides in Armenia

Other countries in Asia

We use cookies to guarantee the best experience on our site. If you continue we will consider that you are ok with it.Ok