Take a trip to Morocco

Morocco offers a great number of activities and visits of all kinds for the many tourists that come every year. The countless seaside resorts benefit from the beautiful infrastructures, as well on the Mediterranean coast as the Atlantic coast. This country has to offer a vast diversity of landscapes, going from the valleys up in the North until Agadir, stopping in the South Oasis, or the desert near the notorious Marrakesh and its breath-taking ryads. For the most adventurous of you, explore the mountain roads of Atlas. Everywhere in Morocco, your senses will be awakened. You will love discovering Morocco and coming back for the beauty of its medinas, the smell and the taste of its exquisite food, but most importantly for the warm welcome the Moroccon people have to offer. 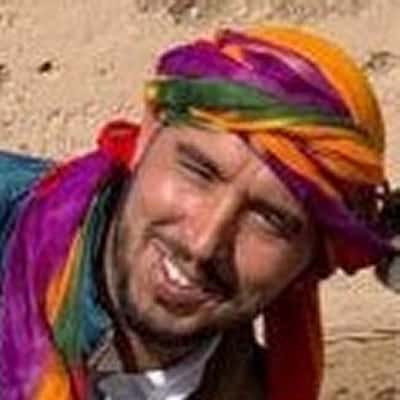 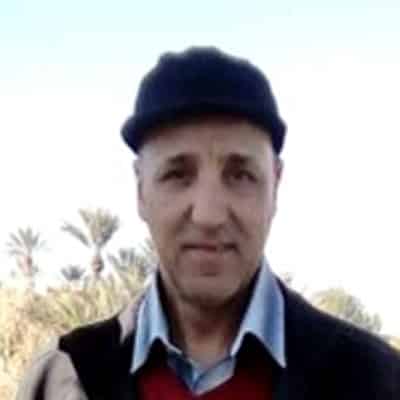 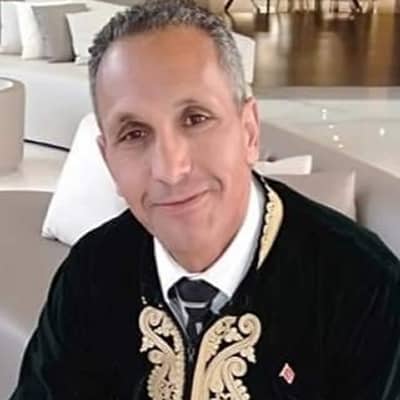 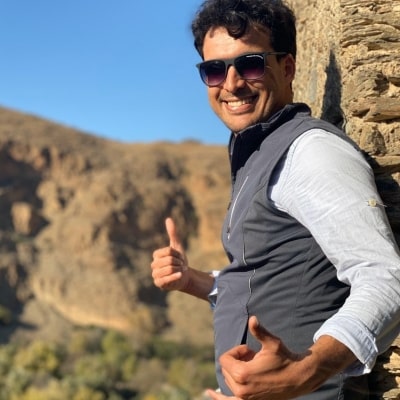 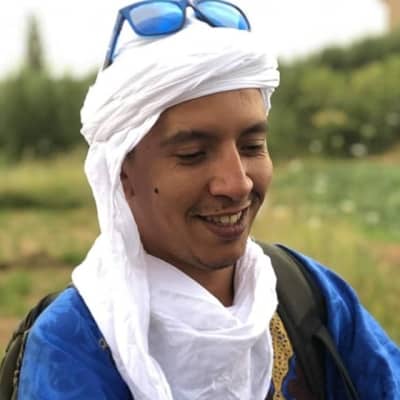 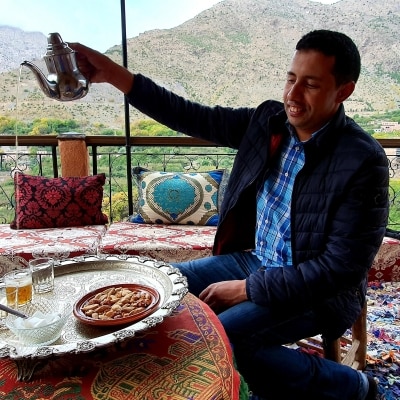 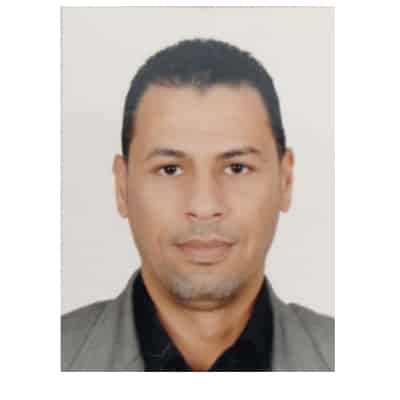 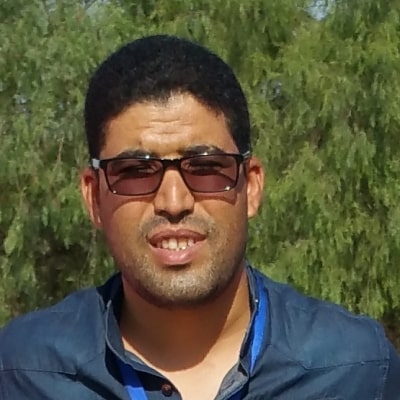 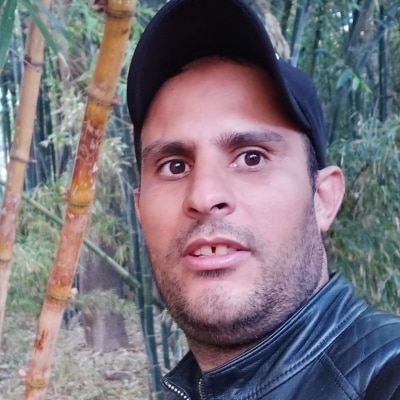 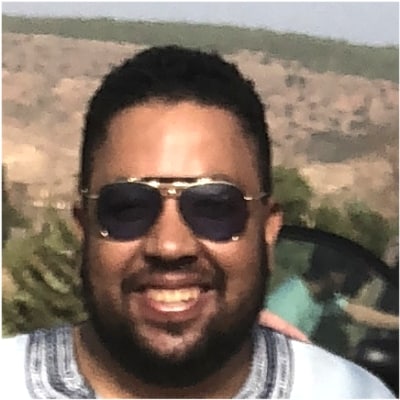 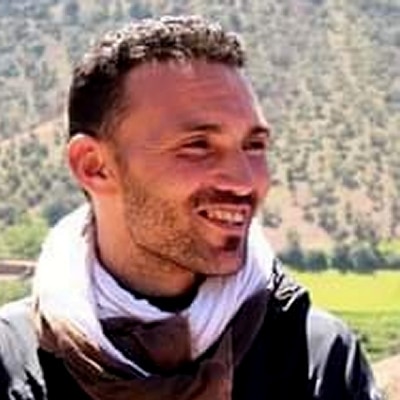 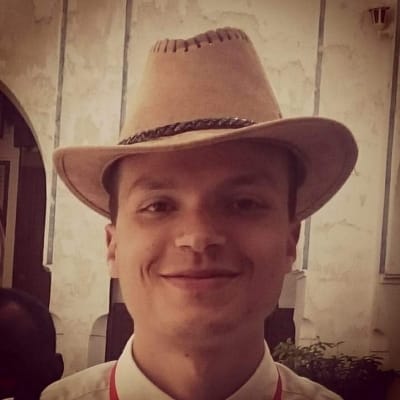 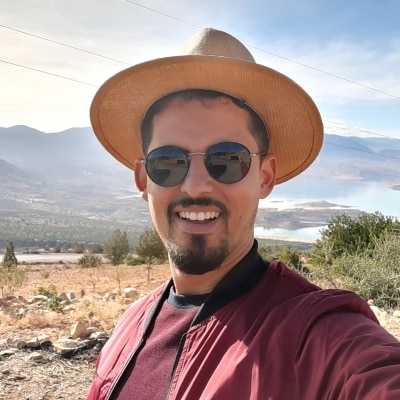 Five ideas for a guided visit of Morocco

Other countries in Africa

We use cookies to guarantee the best experience on our site. If you continue to use the latter, we will consider that you accept the use of cookies.Ok