I grew up in one of the most beautiful cities in Turkey: Izmir, historically also called Smyrna.
Since the early childhood I always enjoyed travelling and exploring the ancient civilisations all around Turkey and the world.

I studied English and German during my high school years at Bornova Anatolian High School in Izmir.
I started to study first in Munich at Ludwig Maximilian University, Germany but continued in Turkey.

After graduation International Relations from Anadolu University, I proudly recieved my professional guiding licence from Republic of Turkey, Ministry of Culture and Tourism. 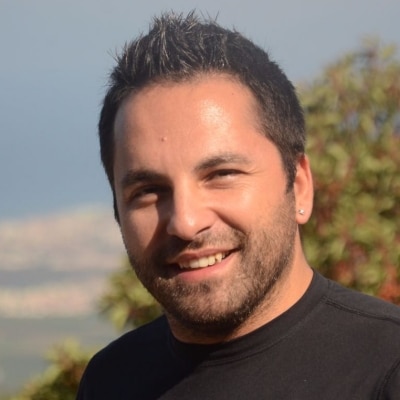 Other tour guides in Turkey