Since I was a child I was merged in the history as my grandfather was during the Second World War part of the French resistance and helped Allied pilots who crashed with their airplane to escape France by Spain. After the war my grandfather will receive a personal letter from General Dwight Eisenhower for his action.

My knowledge in the First and Second World Wars were recognized by the US Army where I was in charge to organize Staff Rides and ceremonies for them. I am also consultant and participated in several TV documentaries and my name is also mentioned in several books by historians.

I propose for history lovers or for families of descendants of soldiers, the visit of 1st and 2nd World War.battlefields. 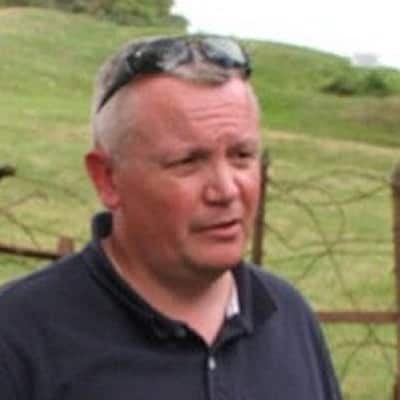 Other tour guides in Hauts-de-France