Tourism in Brazil has not yet developed all its potential, but progress is visible every year. Passengers ask for a little more with each trip, in each group.
I have always found the tours that travel the Coffee Route an exciting work. We get to experience very different sites, rarely repetitive landscapes, new moments for each group, each day.
Traveling almost daily for 7 to 8 days of mountains, historical cities, gastronomy and baroque art, the passengers are always surprised and pleased with their discoveries.
But the last stage that leads to Paraty, in the west of the state of Rio de Janeiro, has always fascinated me. 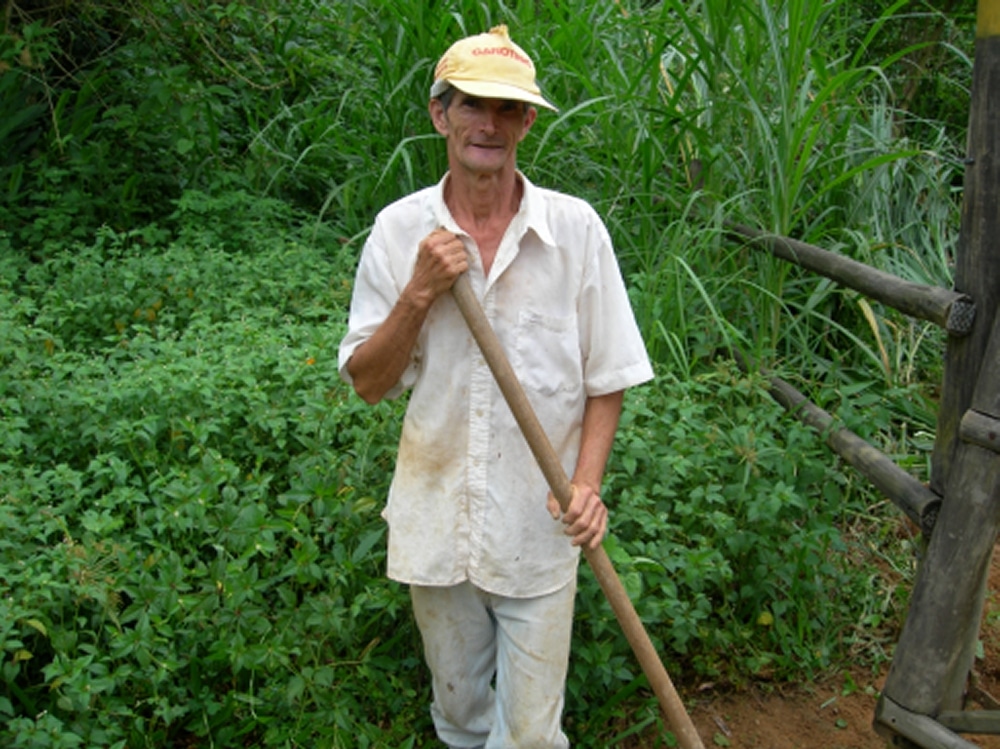 On the road of the gold diggers.

Transporting gold has never been a simple task. Like the adventurers who transported it with their mules, in long caravans (we are talking about 50 to 200 animals), each day represented a challenge and the last descent on the splendid golf course, a feeling of victory.

The road built in the 19th century by order of Emperor Pedro II to go from the Coffee Valley to the sea is comfortable and easy for today’s travelers, the stops for photos unavoidable. The arrival at the small port of Paraty is an enchantment, whatever the weather.

Resting and eating, strolling on the irregular cobblestones are enjoyed by all. The ride on a schooner, the dives in the coves and beaches hidden among a thousand small fish, the encounters and pursuits of dolphins and, sometimes, Jubarte whales, are a joy for the most demanding.

The surprise is the excursion on the path of the gold.
It is a construction made during the eighteenth and nineteenth centuries to allow the safe passage of mules (with their precious loads).

End of the trip, arrival in Paraty.

Between the village of Cunha and the Port of Paraty, the difference in altitude is almost 1,000 meters on a road that winds for more than 40 km. This structure disappeared under vegetation and landslides after the construction of the New Gold Road at the end of the 19th century, the advent of the railroad and the abandonment of Paraty as a commercial port.
The construction of the cornice road between Rio de Janeiro and Santos in 1974 gave access to the port of Paraty, which had been isolated for almost a century.

The path of the gold was rediscovered in the years 2000 the guides and passionate archaeologists updated this marvel perfectly empierrée with zigzags which defy the risks, of the contentions of the run-offs, the collapses…
I had the chance to participate in the progressive progress of the site and during more than ten years to guide about 50 groups.
You can imagine my concern to take advantage of this acrobatic path for the untrained passengers, the safety of all and the respect of the work weakened by the vegetation and the bad weather.

To be able to listen and to know how to choose.

No question of modifying the relic… We had to “deal with it”.
A couple approached me one day, arriving at the end of the path with an embarrassed look.
We sat down on a log and I listened to them. It was shortly after the accidental death of their son. They explained to me that in their Jewish tradition, they used to bring back a stone from each trip and place it on the son’s grave.
Removing a stone from the path of gold has always seemed to me to be an act of vandalism.
In their case, I followed the recommendation of the other group members. “You don’t know about it.”
I opened my heart and closed my eyes.
The group bonded around the couple and we finished our tour with some serene and warm words. 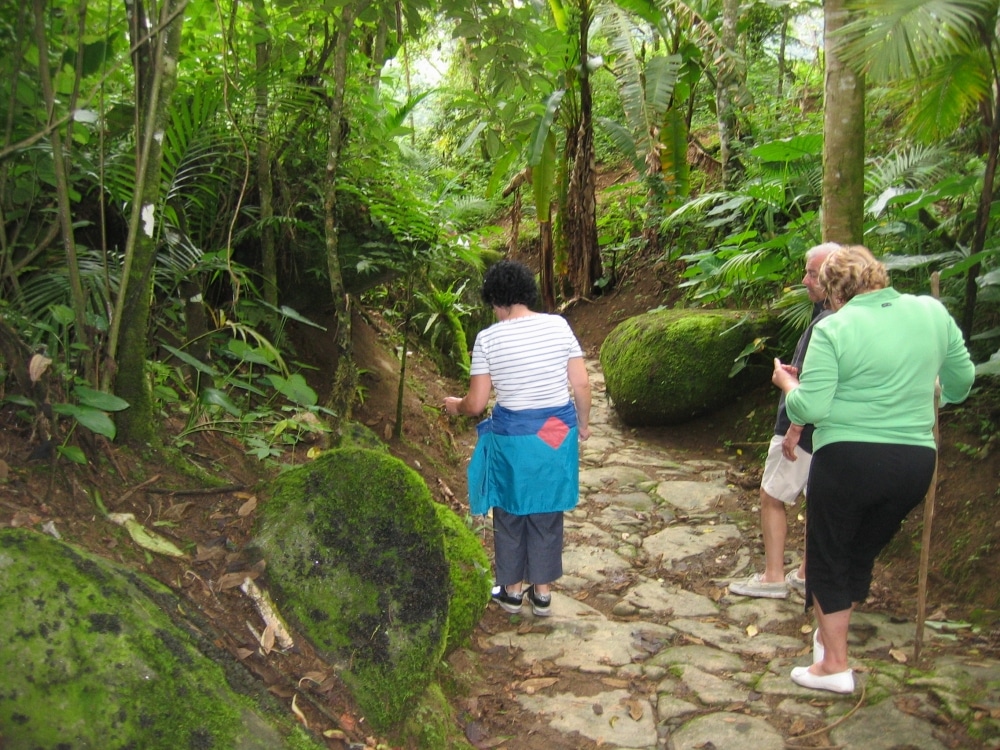