Henri’s tours cater to your preferences:
Ancient and Modern; Jewish,, Muslim and Christian.
Jerusalem, Akko, Qumran, Masada, the UNESCO
World Heritage Archaeological Sites of Megiddo and Hazor, the Sea of
Galilee, the mystical city of Safed, the lush desert oasis of Ein Gedi are just
some of the beautiful and exciting places waiting for you to discover.

Henri has a unique background, including
a 7 year tenure as the Rabbi of the Jewish Community of Japan.
He speaks fluent English, French, Hebrew and Japanese.
Henri has taught Jewish Historyand Middle Eastern Politics in academic institutions in Israel and abroad, including at the Hebrew University’s
Rothberg School for Overseas Students and the Department of International Cooperation of the Israel Foreign Ministry, and is licensed as a Tour Guide by the Israel Ministry of Tourism. 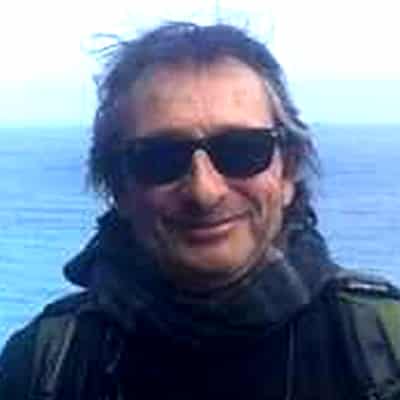 Other tour guides in Israel

Other countries in Middle East